A couple of weeks ago I participated in a 48-hour game jam hosted by PlayFab here in Seattle, with fellow procedural planet veteran Alex Peterson, my good friend and composer Leo Langinger, and the fortunate last minute addition of artist Brent Rawls.

We were both surprised and excited to have won this game jam, especially given the number and quality of competing entries.

Our entry, the somewhat awkwardly-named Mad-scien-tile-ology, is a Unity-powered take on the classical 'match-3' game (a la Bejeweled or Candy Crush), with the addition of an all-consuming biological 'creep', which consumes the game board as the player attempts to match tiles in order to slow its inexorable progress: 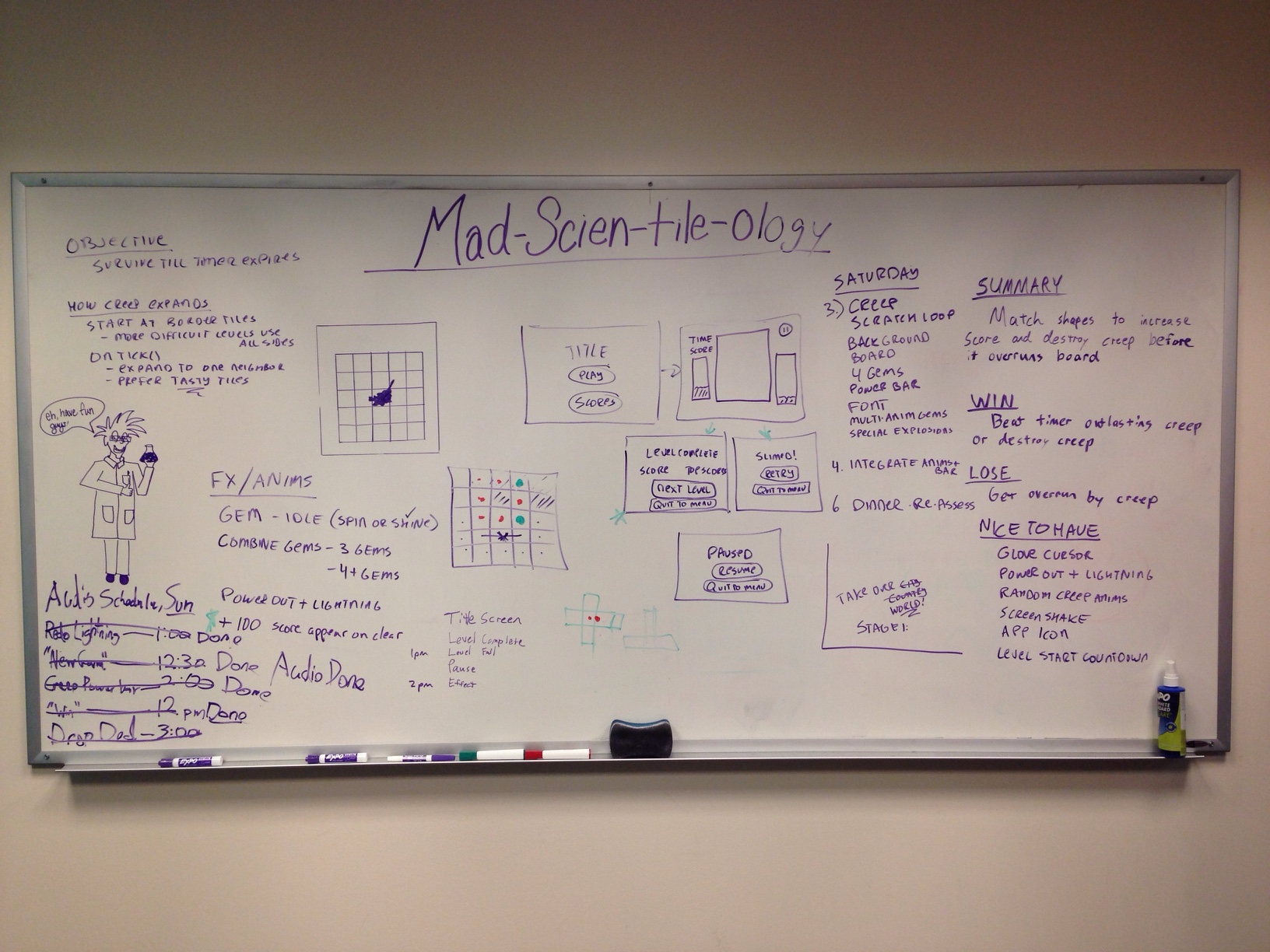 What didn’t go so well 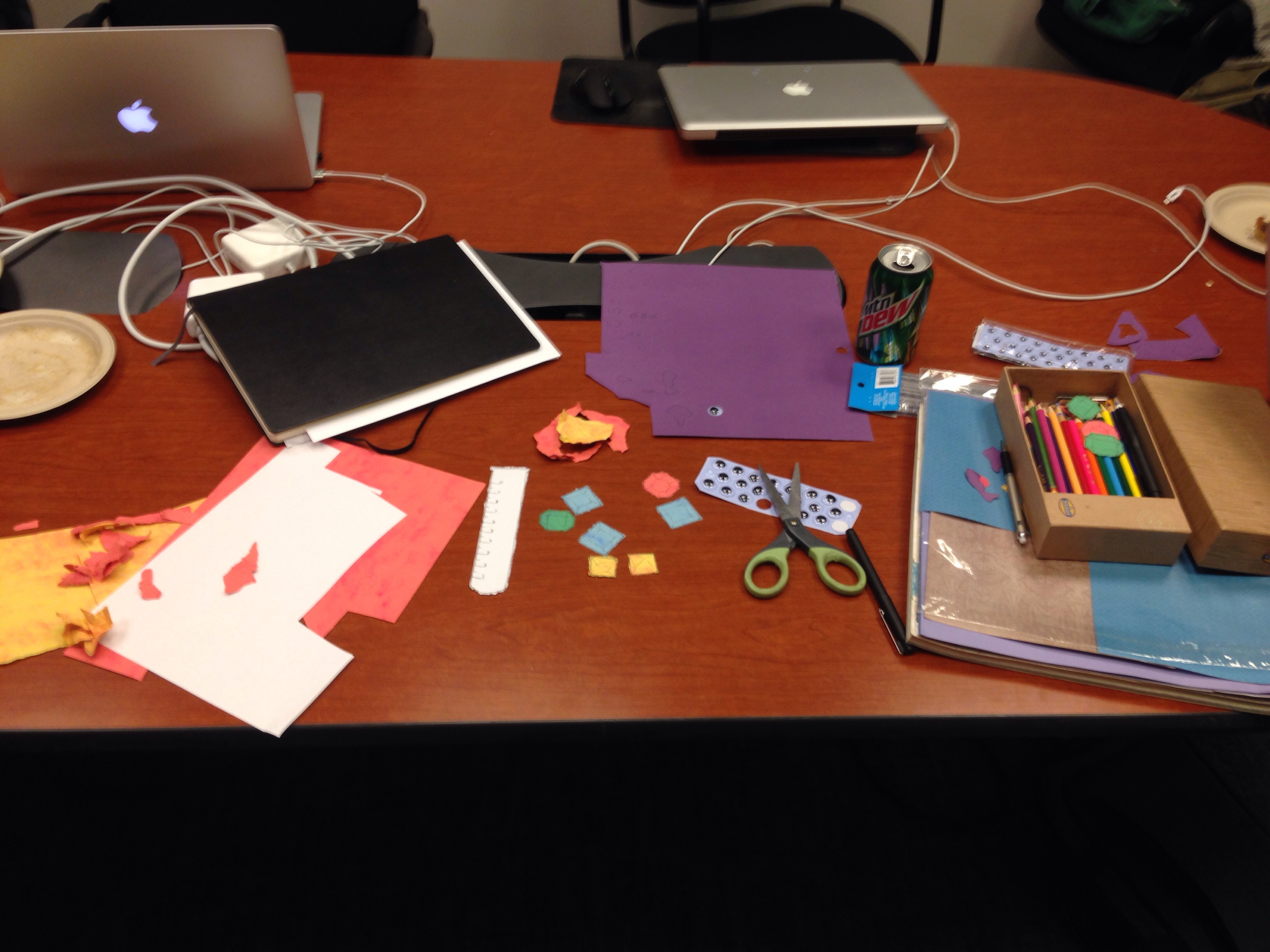 We’re working on getting some of the more egregious bugs fixed, but if you’re of a mind to see how it is all put together, the source code and unity project is available over on GitLab. I don’t have binaries available for download yet, but we’ll try and make it available in a playable form when we have a few more of the kinks worked out.

And I’d be remiss if I didn’t give a shout out to PlayFab, for hosting (and catering!) a fantastic game jam, and our fellow competitors, who build some truly amazing games. Here’s looking forward to next time.